Every pet owner needs to be fully aware of the various items in their home that might be dangerous for their pet. For example, we all know that chocolate is poisonous for dogs, but there are still a lot of other dangers that most of us are still unaware of.

Himalayan salt lamps should definitely be added to the list of dangerous items that your pets should not be around. These trendy decorations might look pretty, but they are certainly deadly for your cat.

Maddie Smith is a cat owner from New Zealand who decided to share the consequences of owning a salt lamp in a Facebook post. Her post gained a lot of traction on Facebook, it has also been shared by various vet clinics.

Every cat owner should be aware of how dangerous Himalayan salt lamps are to cats. Vets have been warning people ever since one woman's cat almost passed. 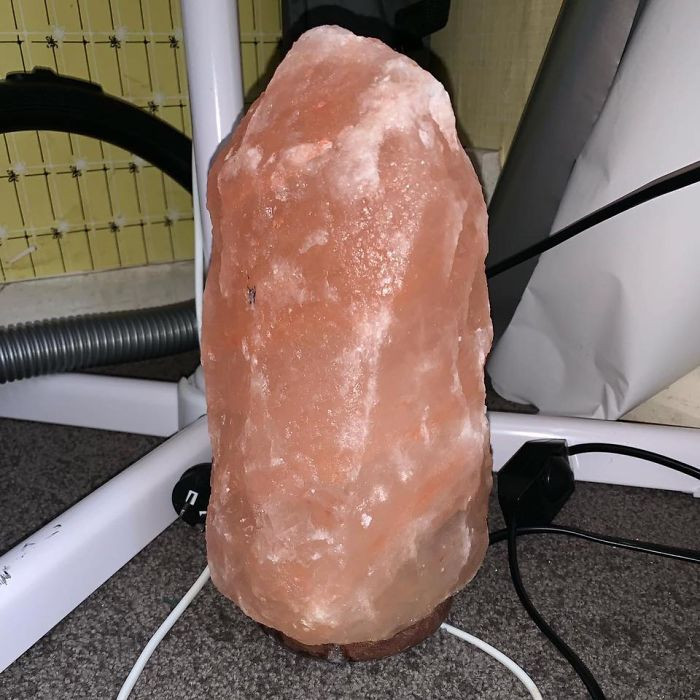 After Smith's cat Ruby starting exhibiting odd behavior and ‘walking really strangely’, she initially didn't think much of it and assumed that she might just be chilly, so she just wrapped her up in blankets and left. As soon as they returned back home they were surprised to find that Ruby's condition has gotten much worse. 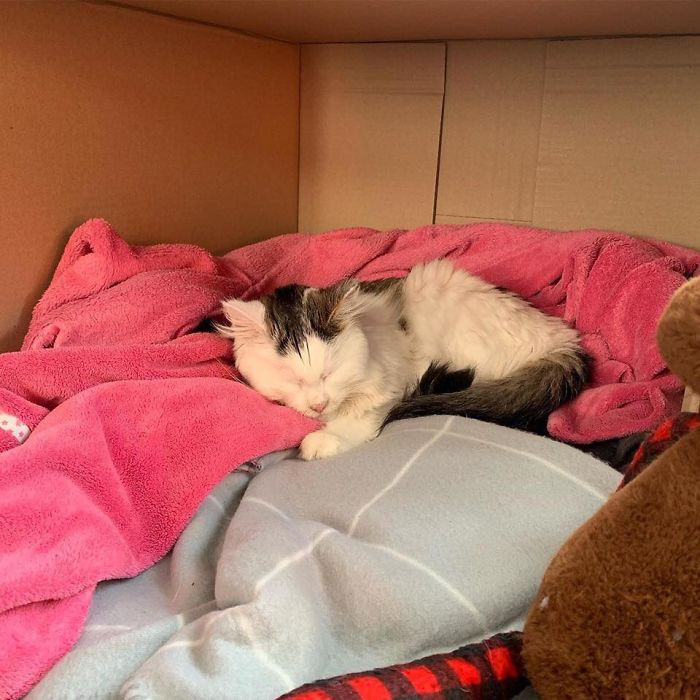 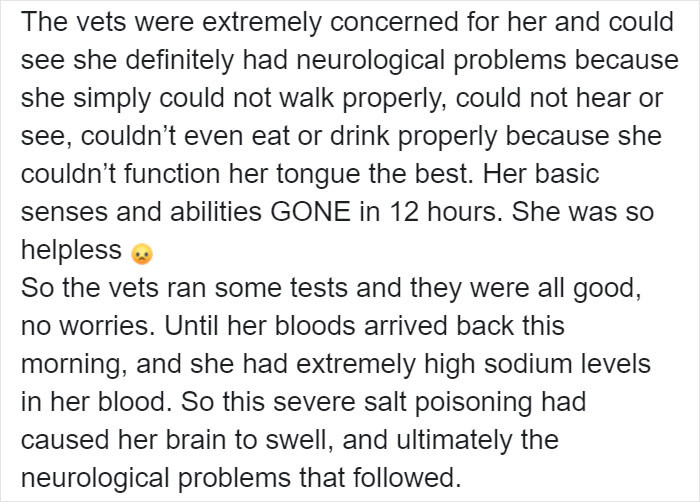 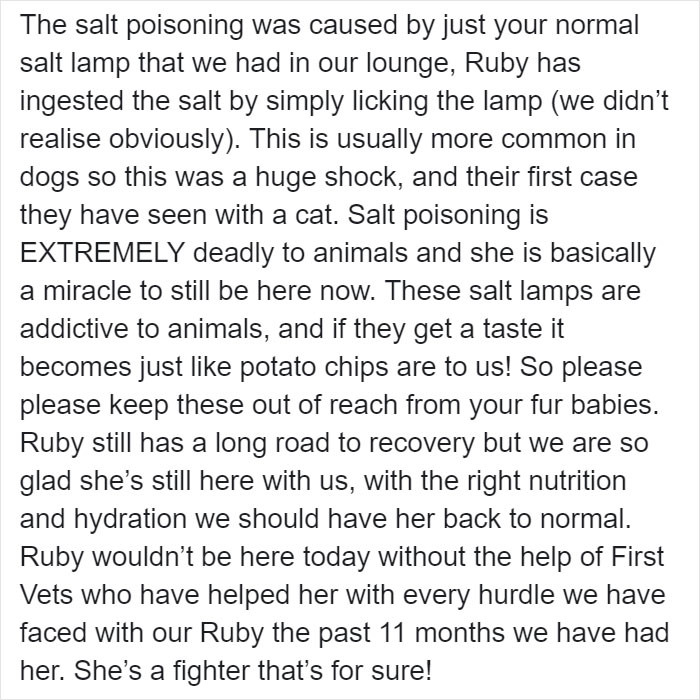 A lot of other pet owners were grateful that this woman decided to share her experience. 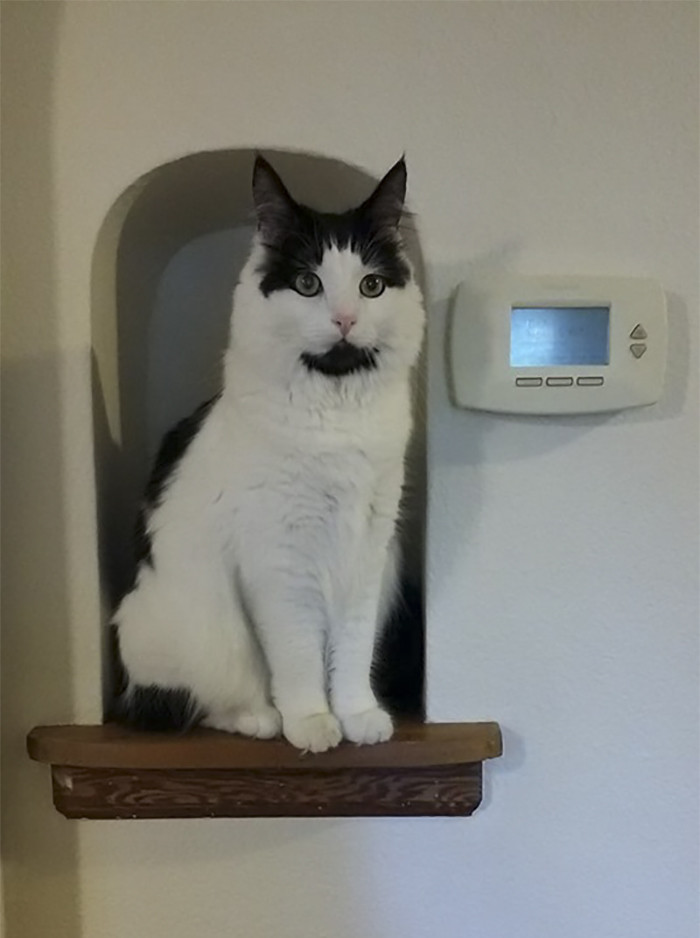 So close to danger 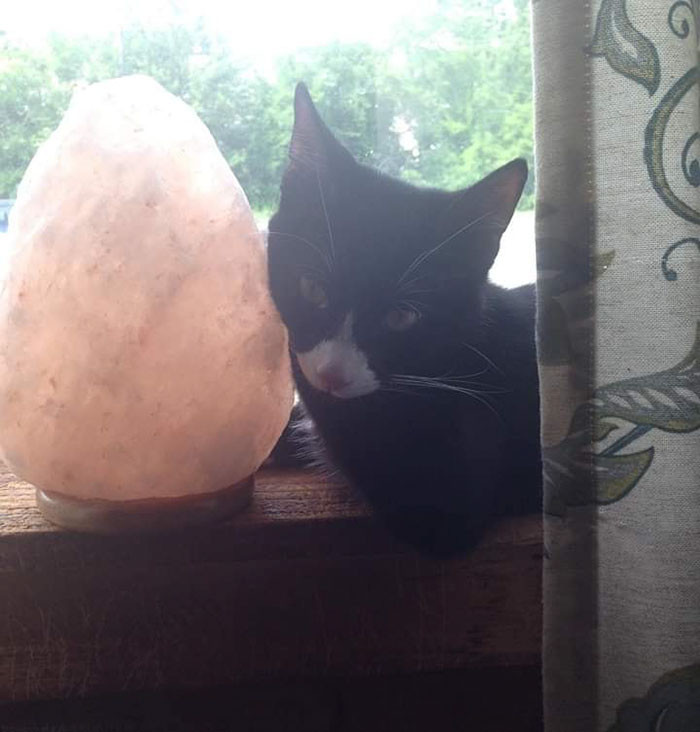 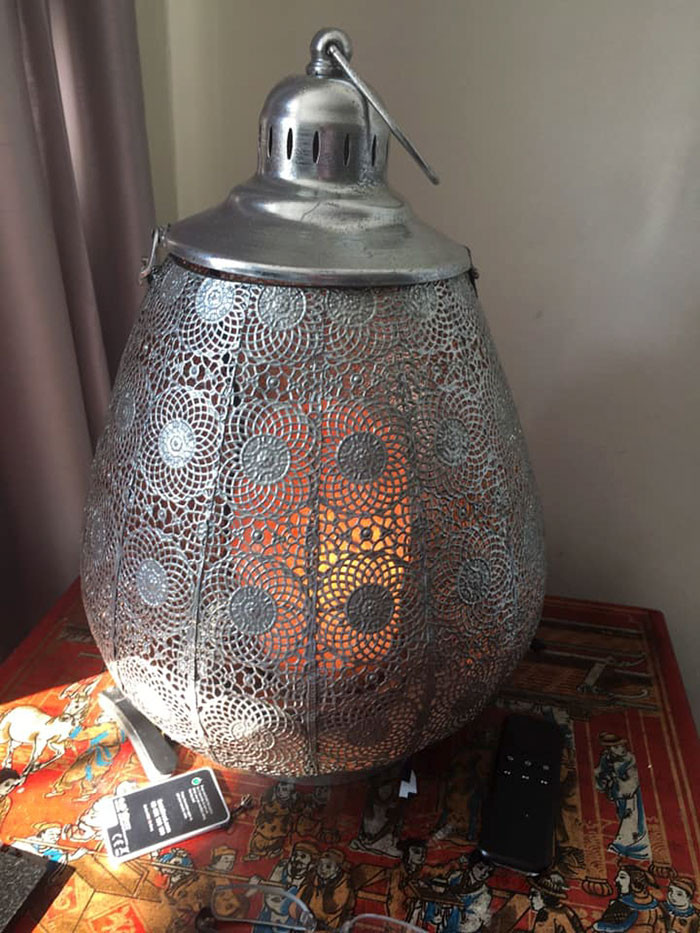 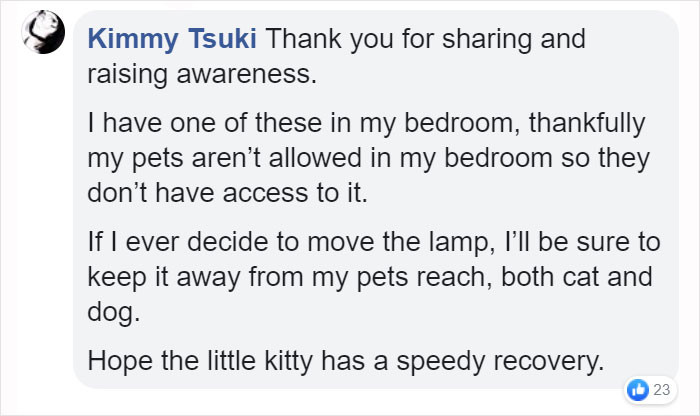