It's all too often that people seek to adopt a pet but instantly go for the baby. Kittens and puppies are what most people seem to want but the truth is, if you've only ever adopted baby animals you're missing out.

A cat who has aged is no less worthy of your love than a kitten and an elderly cat has SO much to offer you. Senior cats have a lifetime of love they want to share and are ready to offer you. Eager to snuggle, sleep, and relax the rest of their lives in your loving embrace, I urge you to consider a senior cat the next time you go to adopt another furry friend into your home.

These 14 stories of senior cats who got their chance for a home and love and life will surely inspire you!

This Reddit user says, "Fulfilled a life goal of mine today and adopted the oldest cat at the local shelter. Meet Bobcat." 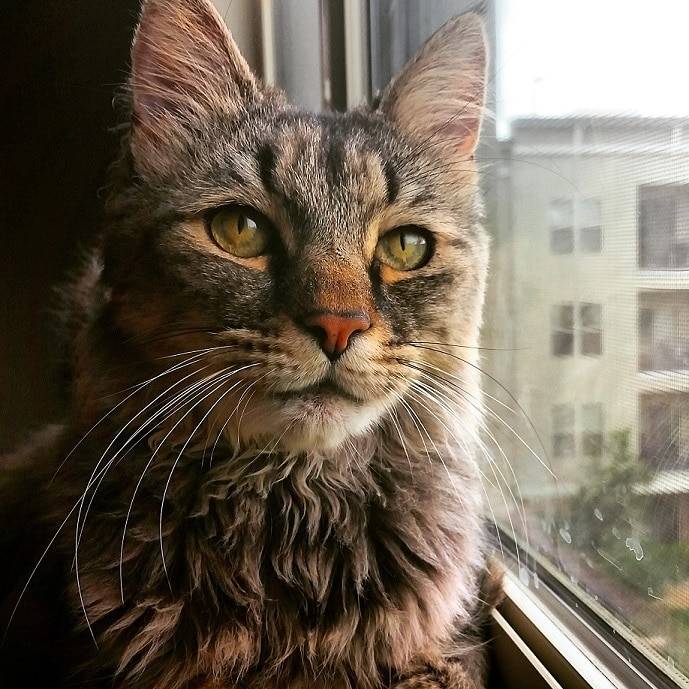 Matilda was 14 years-old when she was adopted! 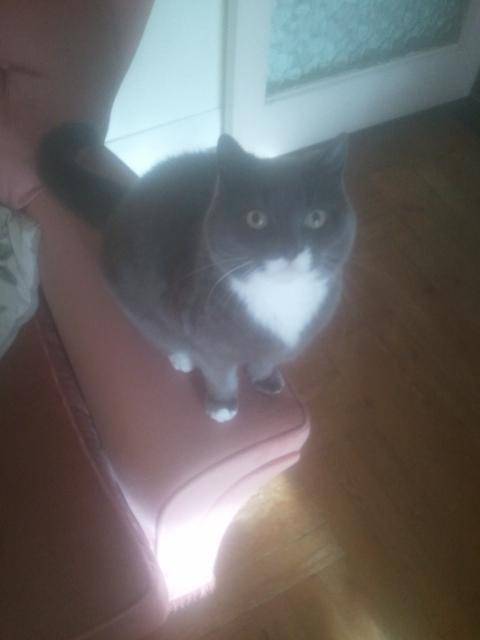 Reddit user, Calvary says, "My friend surprised me with a trip to adopt a cat! I chose this old fella right here. 16 years old (half my age!)" 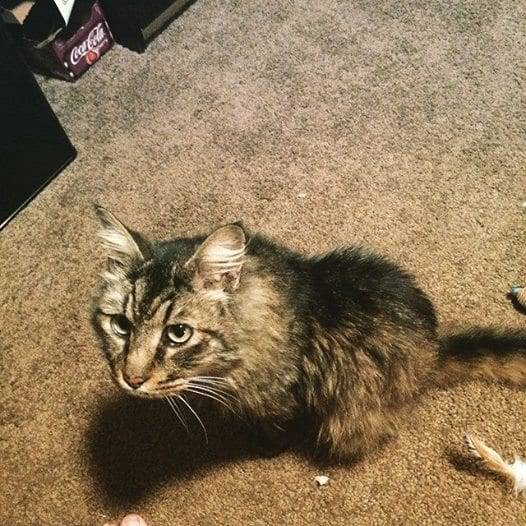 Lil T was 10 years old when he was adopted by Reddit user Tiacat10. 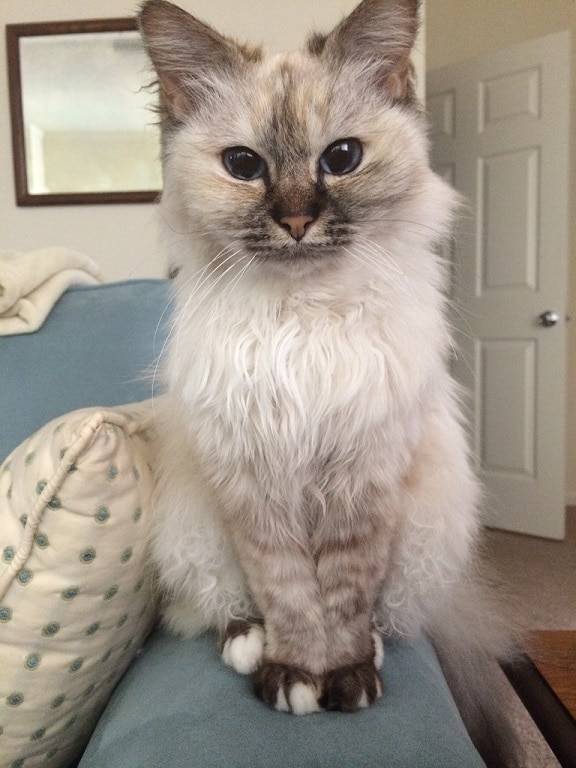 "Me and my hubby adopted this majestic ball of love a few days ago on my birthday. He's a 4 year old named Rocky, I'm 28 and this is the first cat I've ever owned. Happy Birthday to me =)" Says Reddit user VanillaLace85 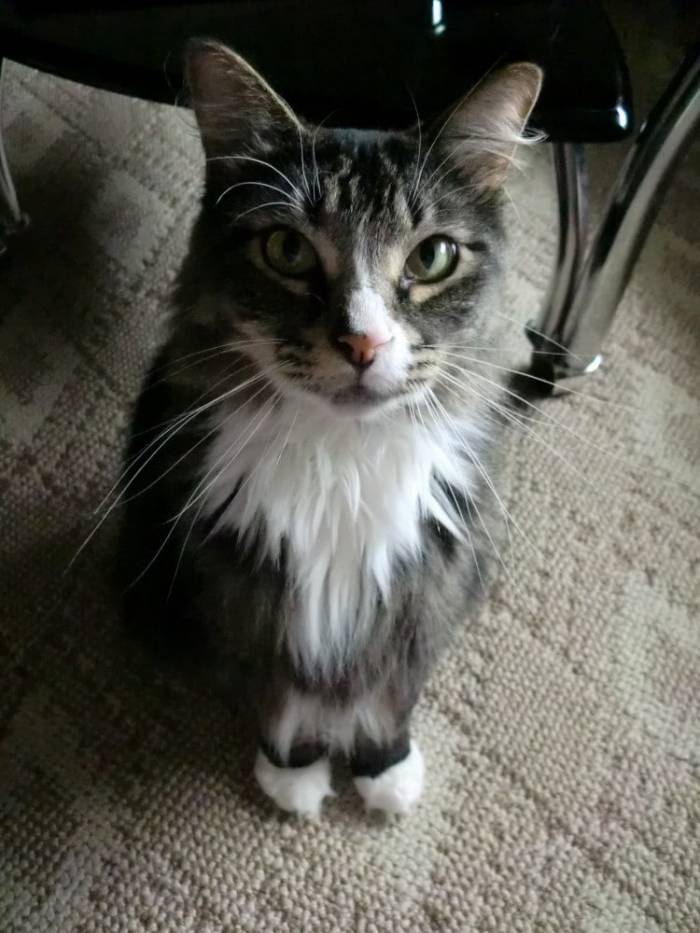 "Meet Floyd. This 6 year old looker was at the shelter for months because he got FIV during his time on the streets and no one would adopt him. Their loss. He's the nicest cat I've ever met, and he's home no," says Reddit user Architectphonic. 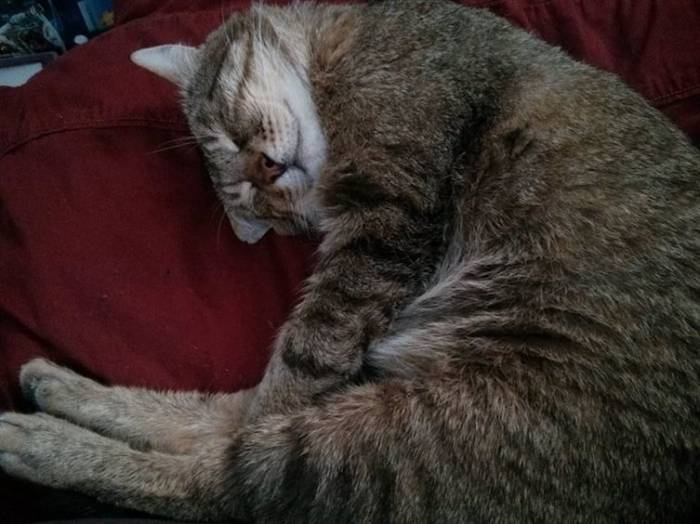 Edward did the choosing when he picked 102 year-old Iona. 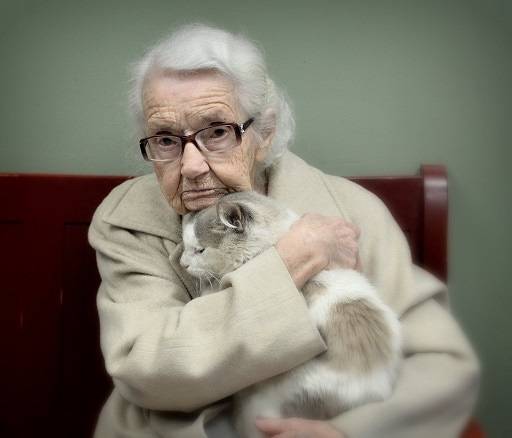 Reddit user rachelpurrmeow is amused with her friend's older cat and says, "A friend of mine just adopted this 6-year-old cat, and this is how she waits for her food." 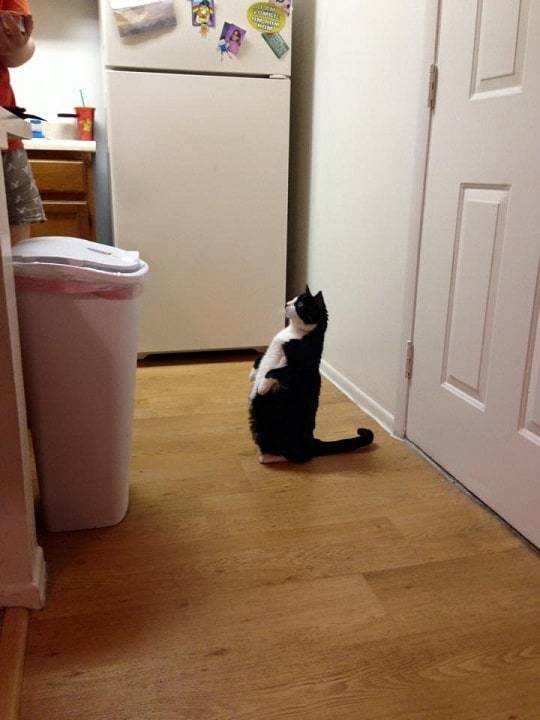 Look at this sweet face! 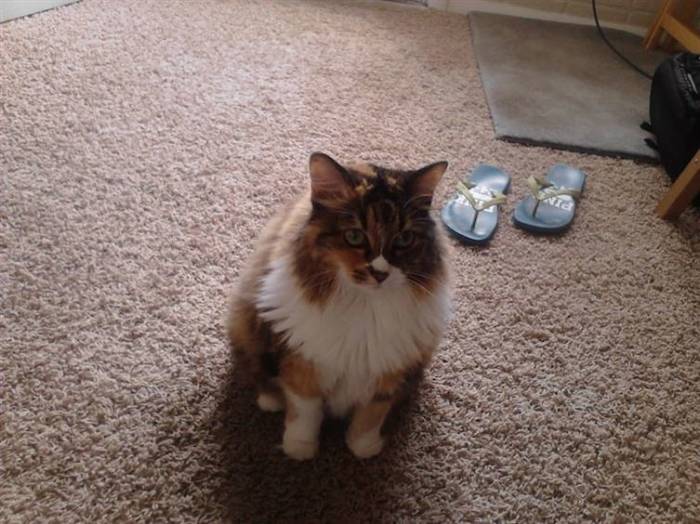 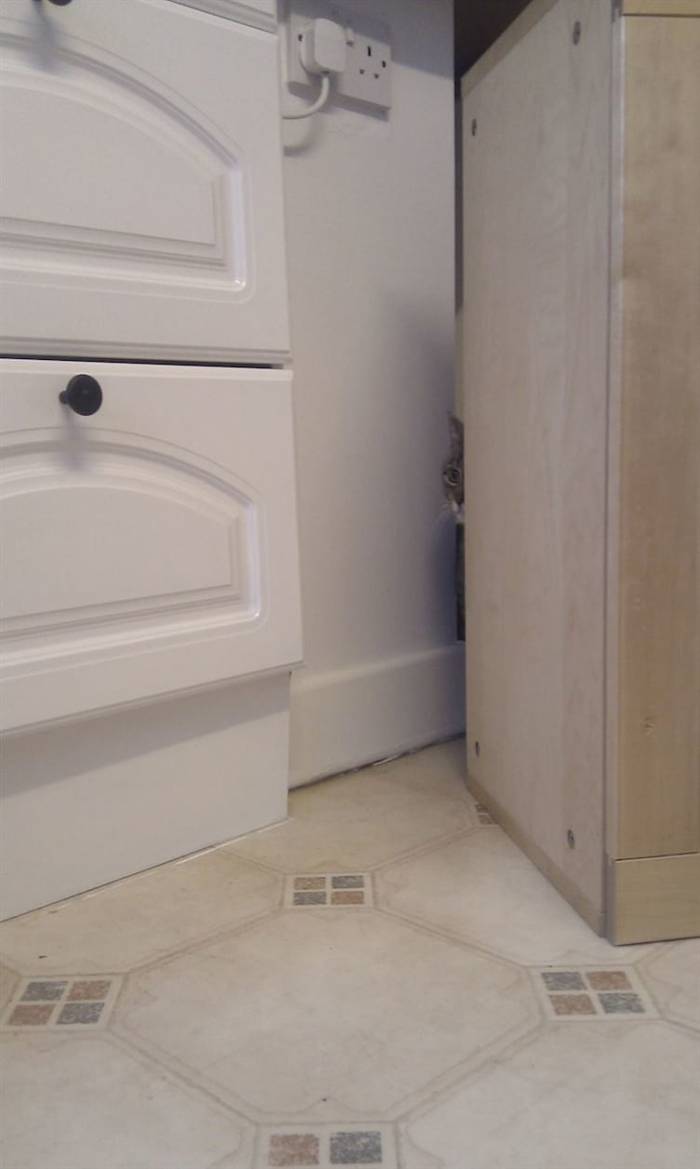 Redit user joyisme says, "This is what happens when you adopt an 18-year-old cat." 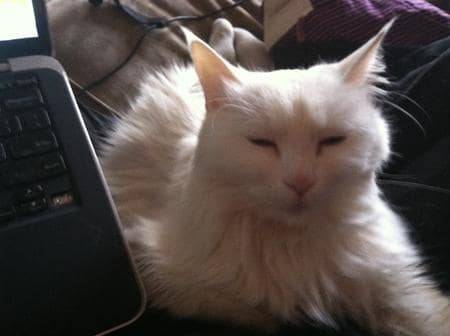 This sweet kitty hasn't left her new owner's side in a year after being adopted at a whopping 9 years old. 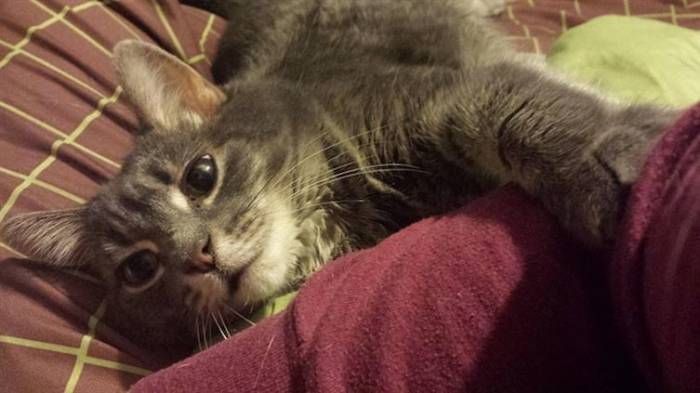 Reddit user, maggiemoopie, says: "I decided to adopt an older cat, and fell in love with 8 year old Mulan. She likes to cuddle, and gets sassy when you try to move." 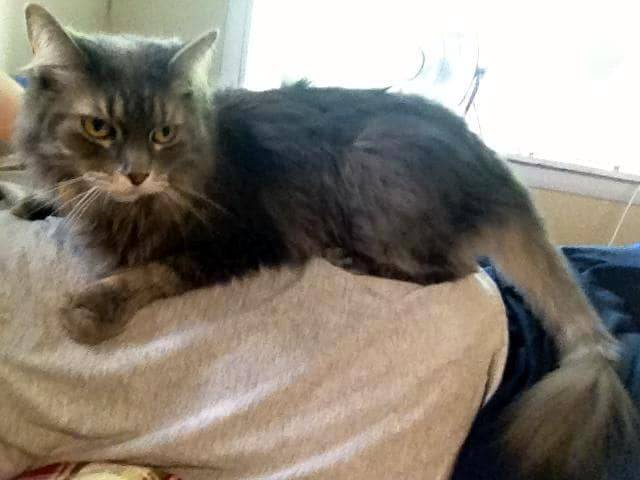 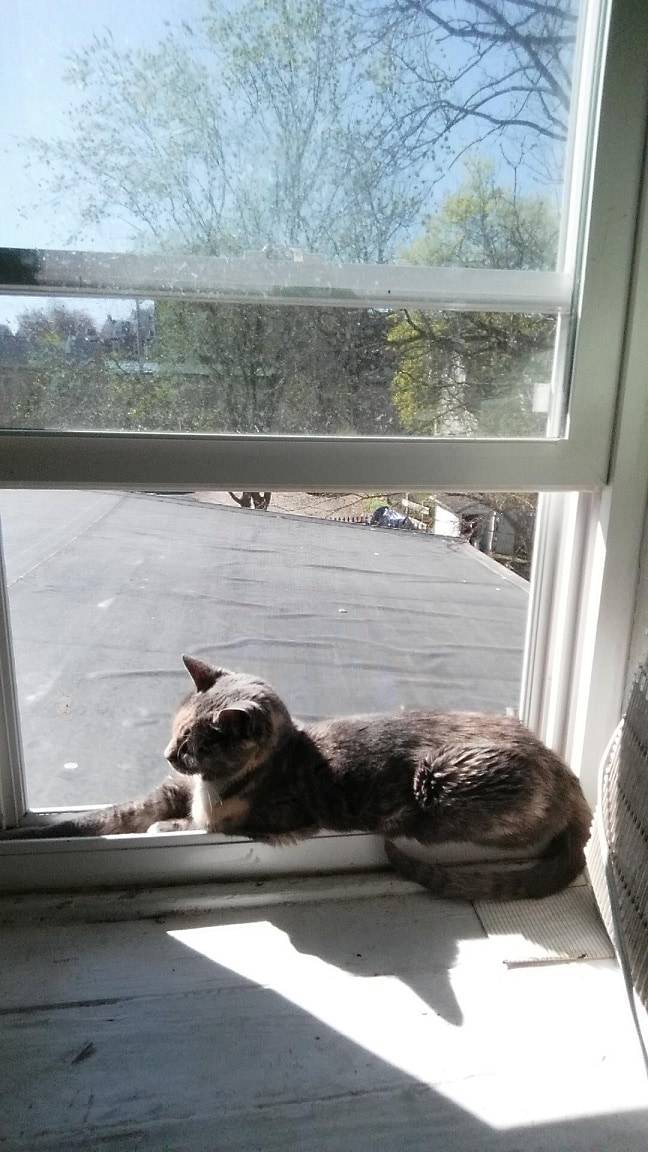