Cats have been living and existing for a long time even before humans. Back then they were worshipped and they even had their very own statues. They probably thought the people were very weird and didn't know what was going on.

But now things have changed a lot and even though we learn a lot from them by having them in our house and in our lives we never truly know everything about them. Thus, there are a lot of myths out there that people either read somewhere or makeup as they go along.

It's time to break these myths down and let people know the truth about cats or at least 10 truths! Have a look down below, because it's most likely that you believe these myths as well.

This is probably the biggest myth that everyone believes even I did! But the whole nine lives story came from Egypt where it was said that the sun god Atum-Ra could shapeshift into a cat and had nine deities. The myth was kept alive because of their ability to get out of trouble quickly, but they by no means have nine lives and are not invincible. 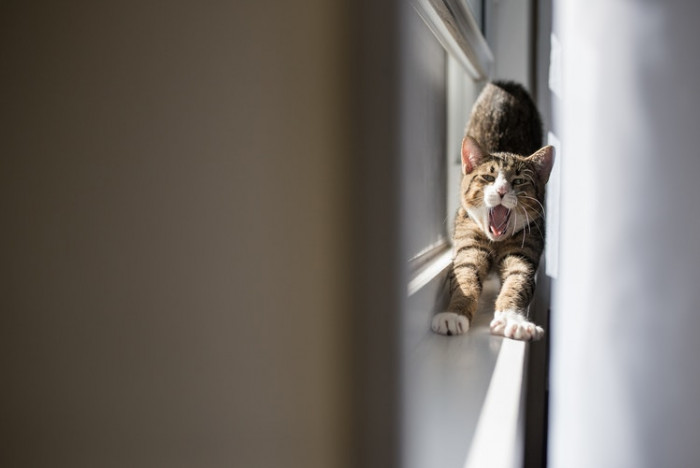 They will always land on their feet

Even though cats are quick on their feet and flexible enough to turn and twist their bodies mid-air they do not always land on their feet. They love to climb to high heights, this is known as high rise syndrome, and when they fall off they can get very seriously injured. 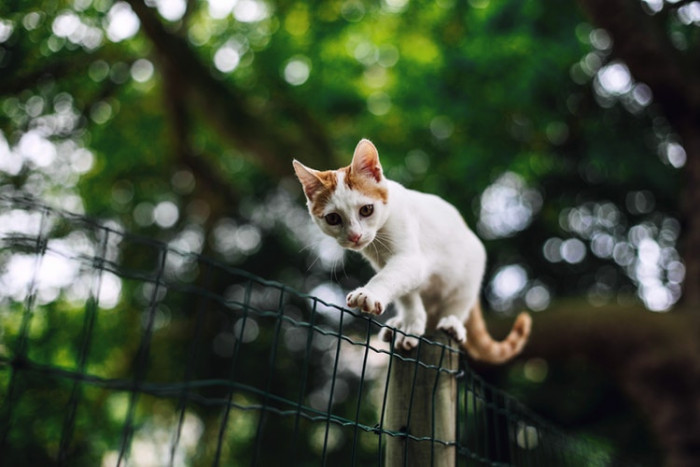 Although it can be a bit more difficult a cat can certainly be trained to do all the things that a dog can. You just need the right methods and they tend to respond well to clickers and treats. They can be trained to sit, stay, lay and roll and some people even train their cat to use the human toilet! 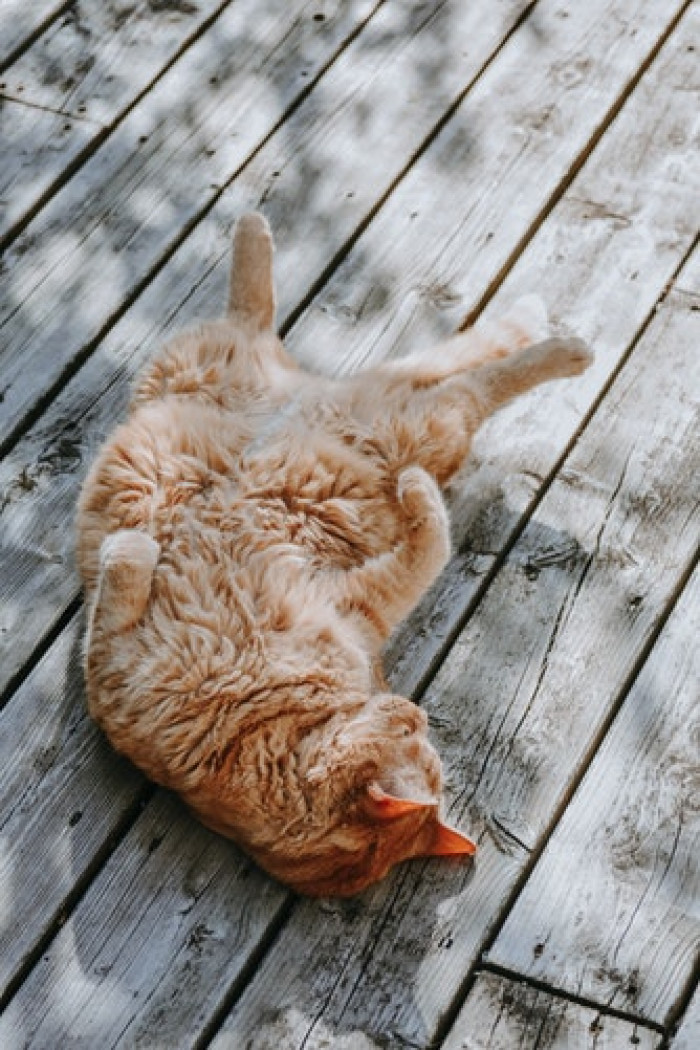 When cats wag their tails they are happy

We all know when dogs wag their tail they are usually happy and it's safe to pet them. But people assumed the same about cats, which is the wrong thing to do. When a cat wags their tail they are most likely annoyed and not happy. So, if you are petting a cat and they start wagging their tail you better get out of there. 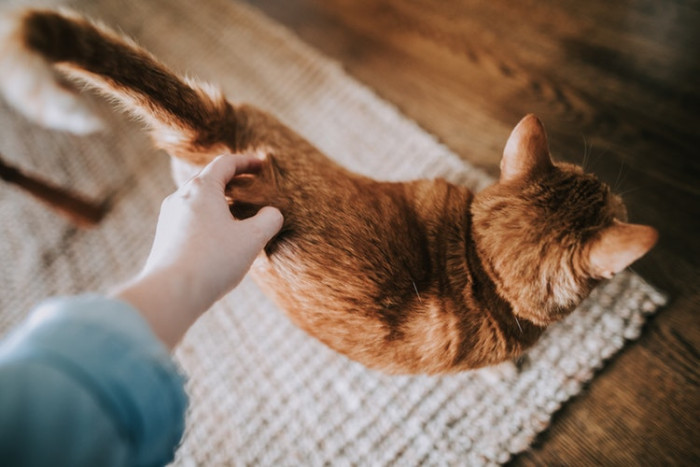 Pregnant women needs to stay away from cats

There is a serious disease called Toxoplasmosis that is transferred from mother to her unborn baby. The misconception about this disease though is that cats can give it to humans. Pregnant women can definitely not get the disease from just petting their cat, but they can, however, contract it from the litter box. Infected cat feces normally contain Toxoplasmosis so it will be safer if they get someone else to clean it or use gloves and wash their hands after cleaning it. 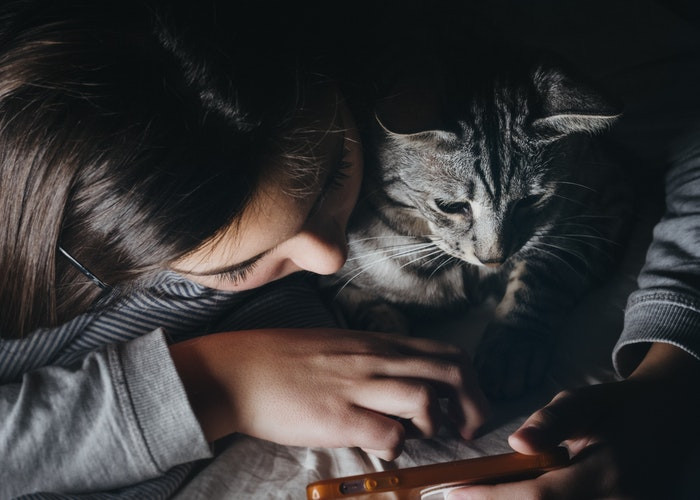 About every picture of a cat you see online or in the movies will be about a cat drinking milk. Even though we think it's good for them it actually isn't. It has been discovered that most cats are actually lactose intolerant and drinking cow milk can upset their digestive system. Although not all cats are lactose intolerant Pets Web MD says, "Cats don’t need milk, and the potential problems outweigh the potential benefits." 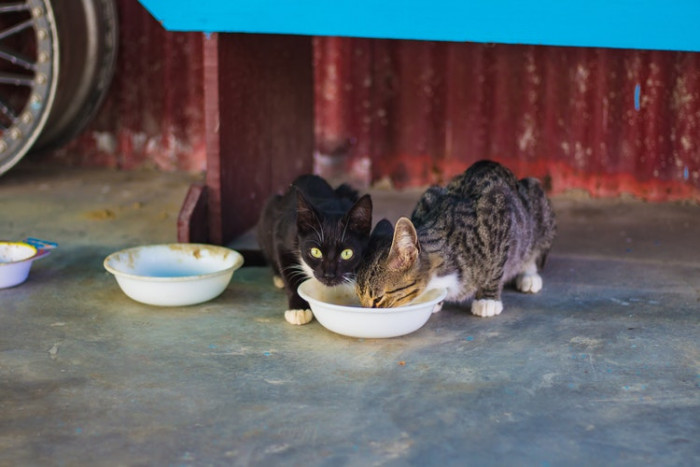 Yes, there are a lot of cat breeds that absolutely hate water and won't go near it, but there are some that love breaking the stereotype. Savannahs, Maine Coons, and Bengals actually really love water and will run towards the water instead of away. They are excellent swimmers and love taking baths! 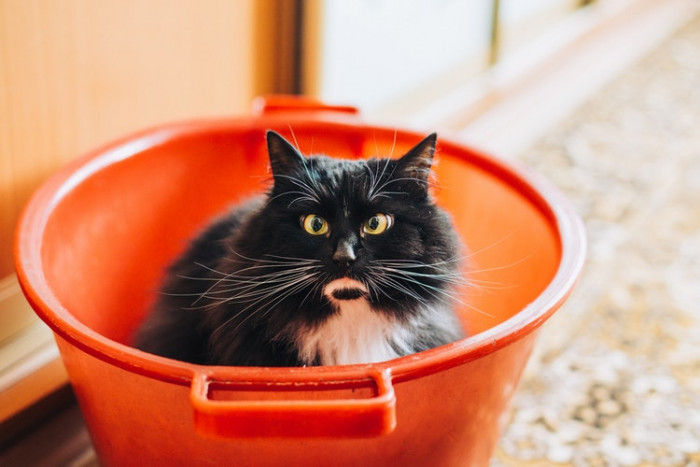 In Western cultures, it is said that when you see a black cat or if it crosses your path something bad is going to happen to you. Even though nobody knows the origin of this superstition a lot of people still relate black cats to witches. Because of this, myth black cats have a harder time getting adopted from shelters. 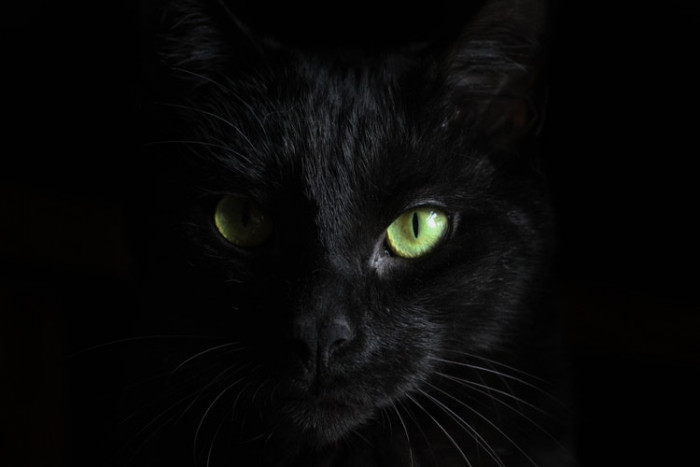 It is a very natural thing for cats to scratch carpets, furniture and basically everything they come across. Sometimes owners get angry and don't want their cats to mess up their furniture so they declaw them. Most see it as just trimming a cats nails but it's much more extreme than that. They basically amputate the last knuckle on a cats paw and that means doing ten amputations. If cats undergo this they live the rest of their life with chronic pain and it is banned in a lot of countries due to the abuse it causes the cats. 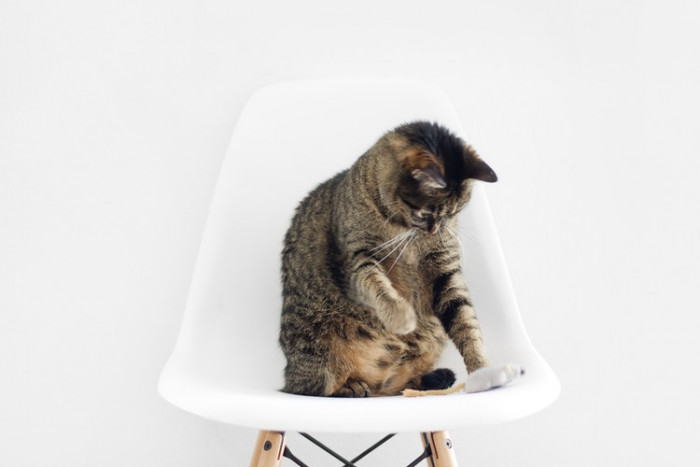 Cats are too independent so they don't make good pets

It's true that cats are very independent but that doesn't mean that they don't love their owners. They tend to form a very strong bond with their human family and rely on them to meet their basic needs and also give them a lot of attention and love. Cats are even used for therapy in a lot of hospitals because they bring so much joy and love. 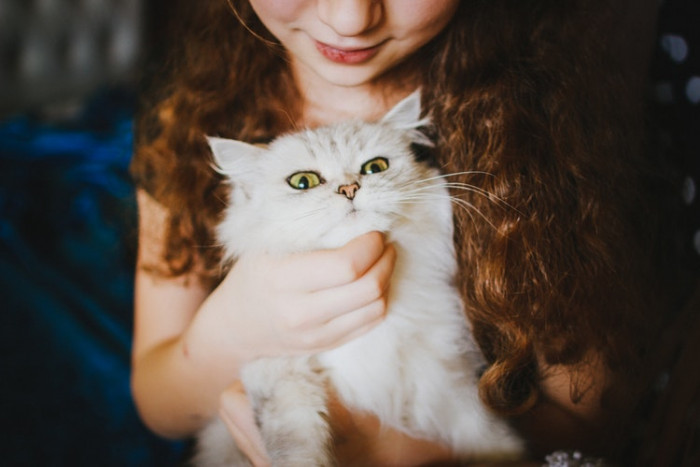