Emergency drills are practice sessions for real-life emergencies and the concept is something many people are familiar with. In grade school over the decades children have had emergency drills for everything from nuclear fallout to tornadoes, and most recently in the United States, active shooter drills.

The Tobe Zoo in Japan recently had an unusual emergency drill, training and determining the efficiency of zoo staff in the event that one of their lions should escape! How do you prepare staff for the potential of an escaped wild cat predator? Well, you certainly cannot use the real animals, that would be dangerous. The zoo decided the rational choice was to dress a human up as a lion and the results were better than expected...

During the drill, a human dressed up in a particularly cute lion costume and prowled the park. 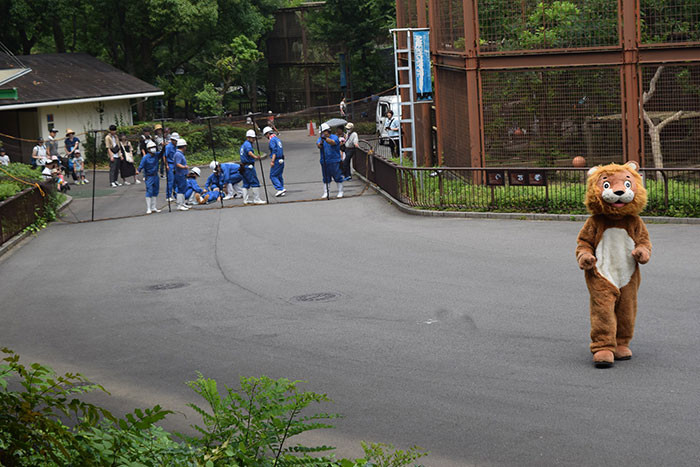 As the imposter lion roamed, zoo attendees looked on. 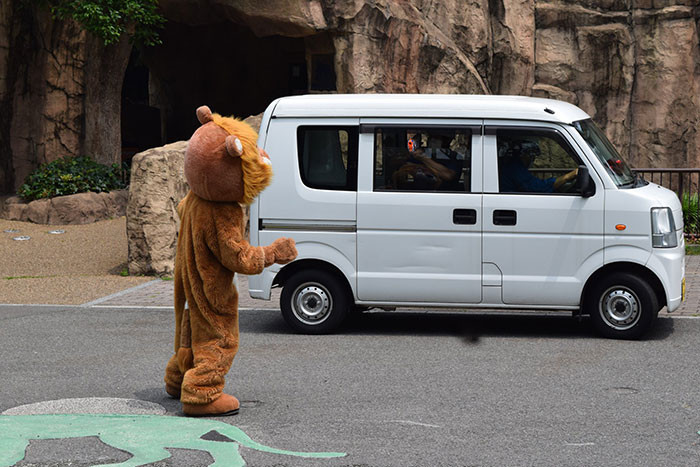 The ultimate scene, however, took place in front of the actual lion exhibit while the lions watched the drill climax. 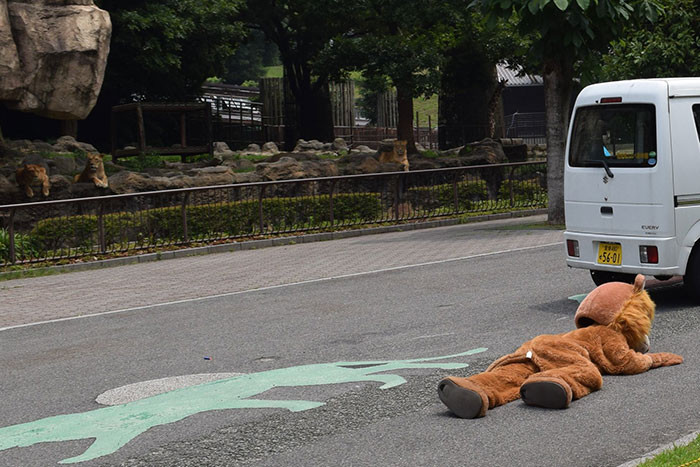 Zoo employees pretended to use tranquilizers and practice netting the downed lion, something we're sure they hope they never have to actually do in real life. 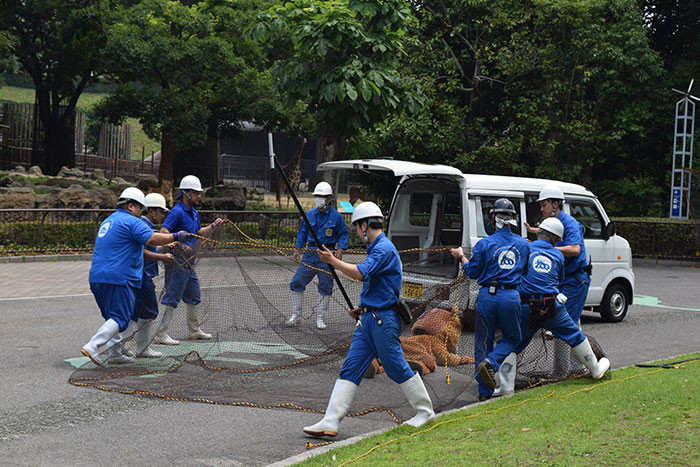 Despite all of the happenings, what really caught everyone's attention this day was the reaction of the lions watching the entire drill unfold. Their faces? Priceless. 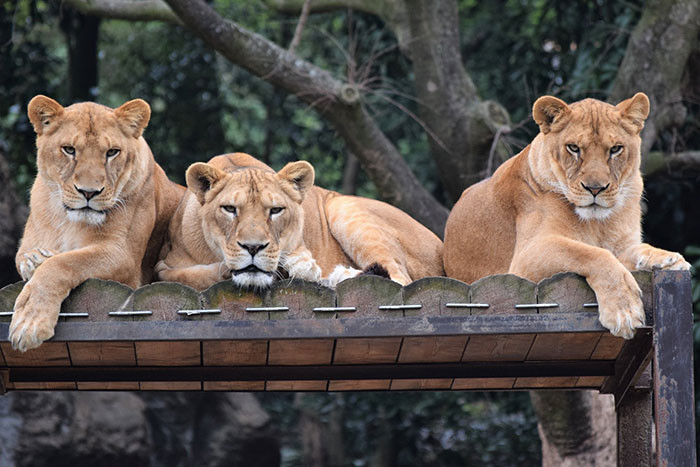 And of course, because pictures are simply not enough to emphasize how funny this was... here's a video of the drill in action:

The responses came flooding in, heavy. 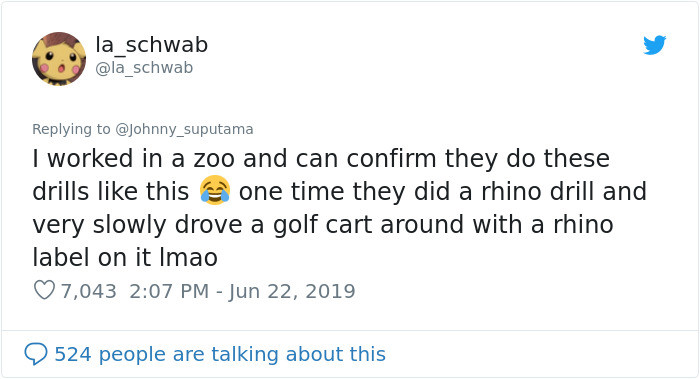 The best part, of course, was that they taught the lions what will happen if they should escape. Wait, that may actually be the worst part...

It only makes sense that people zeroed in on the lions reactions. 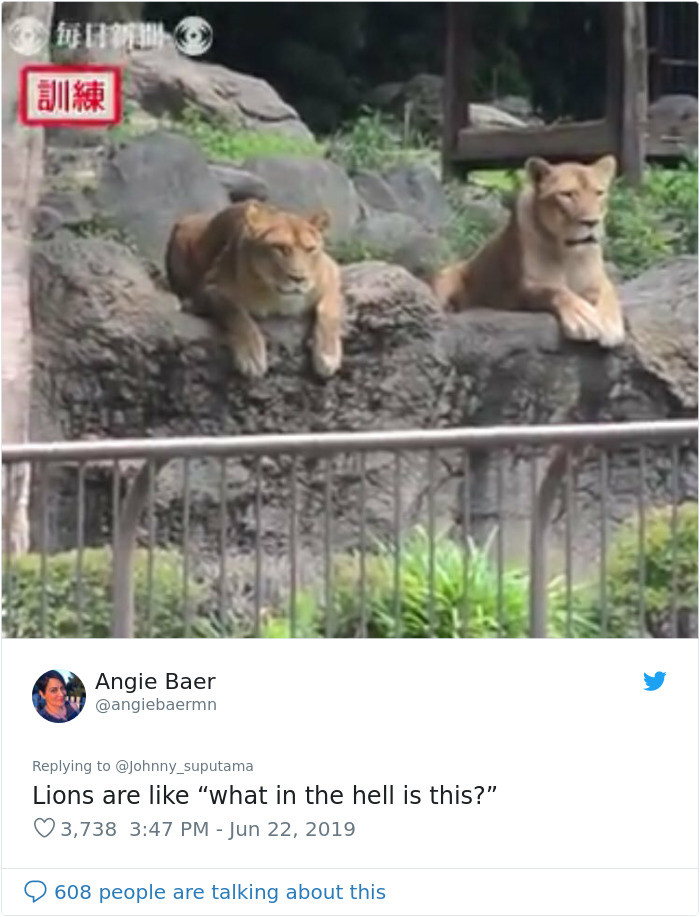 Many people inserted words into the lions' mouths, because that's what we do on the Internet.

If ever there were a purr-fect gif response, this Twitter user nailed it. 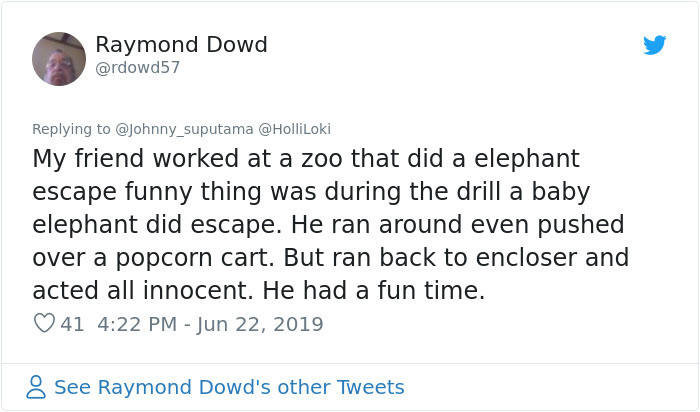 A real conundrum of humor.

If only the lions had popcorn with their entertainment.

Lions and their sense of superiority.

Yes, yes they are.