Not really, but seriously they couldn't have treated this situation any worse. There are rules for a reason, and I get that, but sometimes you need to break the rules for the greater good!

Maurice German was a Vorizon employee that awoke to the distressed calls from his neighbors saying that their cat was trapped on top of a telephone pole in their street. The cat had climbed to the very top and now couldn't get down, and the owners feared for it's life.

German came to their aid immediately, and using his work equipment immediately got the cat down. Unfortunately for him, this was caught on video and photos which were posted online, leading to his suspension.

The cat atop is little throne. 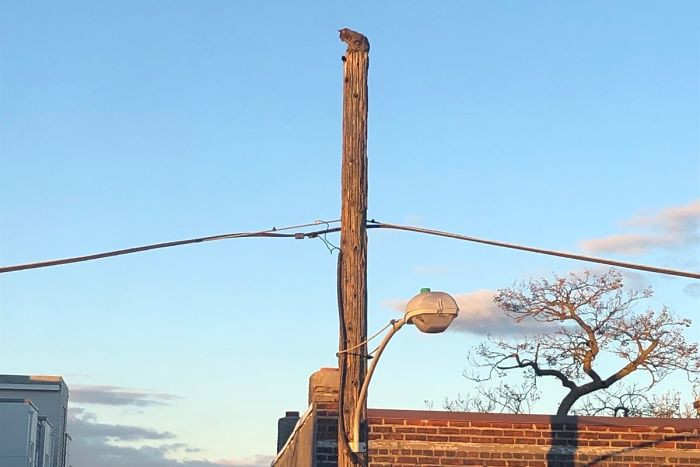 And here is German using his work cherry picker to get the cat down. What a hero! 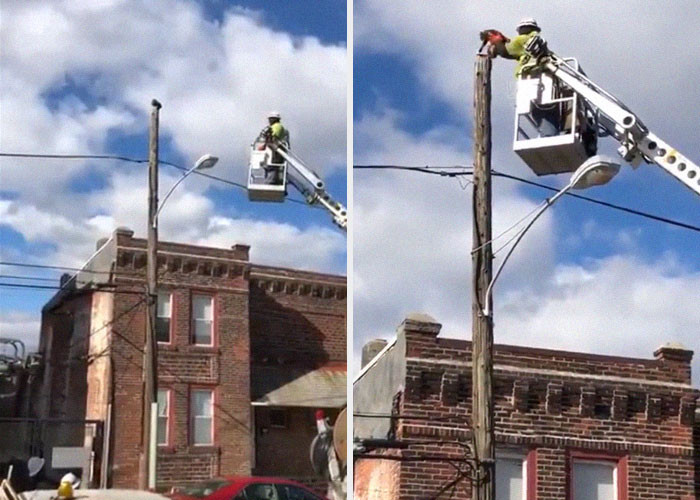 Up close shot of the moment it all happened! 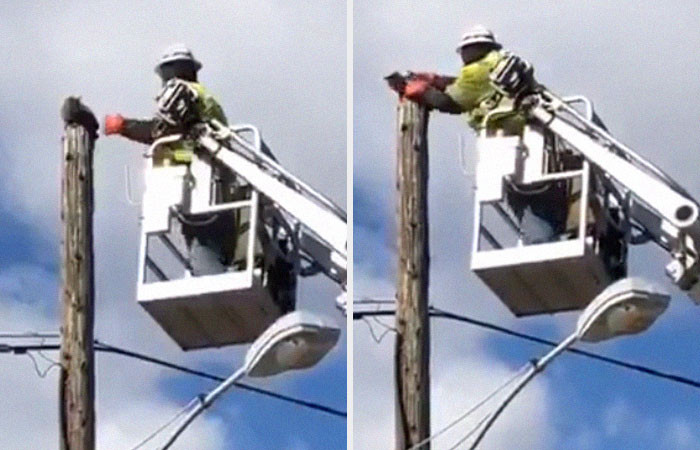 And the man himself after the job was done! 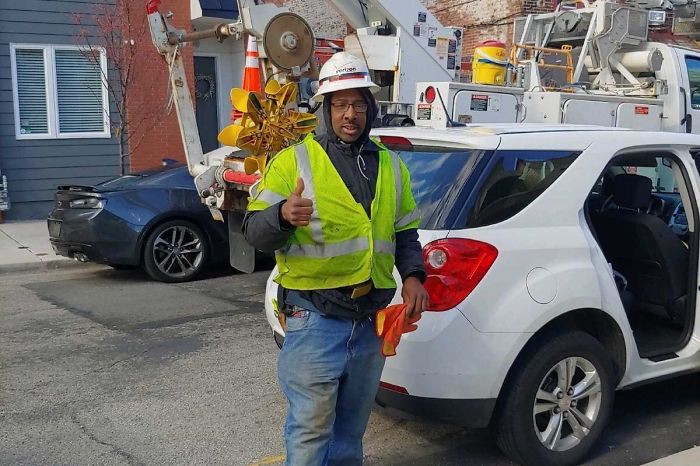 The local community was stoked with German's actions, but Verizon saw it differently.

“We take no joy in this job action,”

“However, we’re committed and responsible for keeping our employees and customers safe while working in a particular area.”

The people rose up! 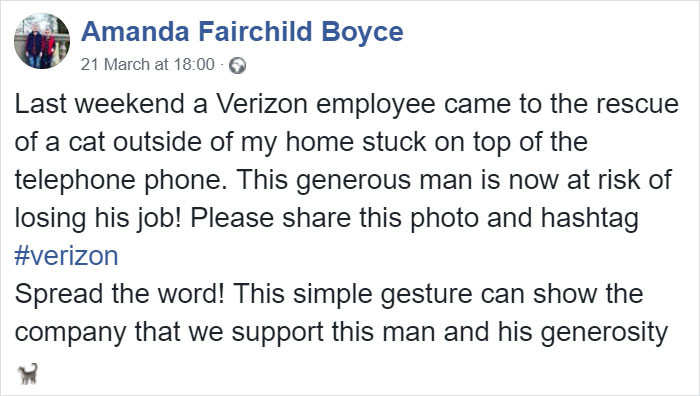 And the memes began. 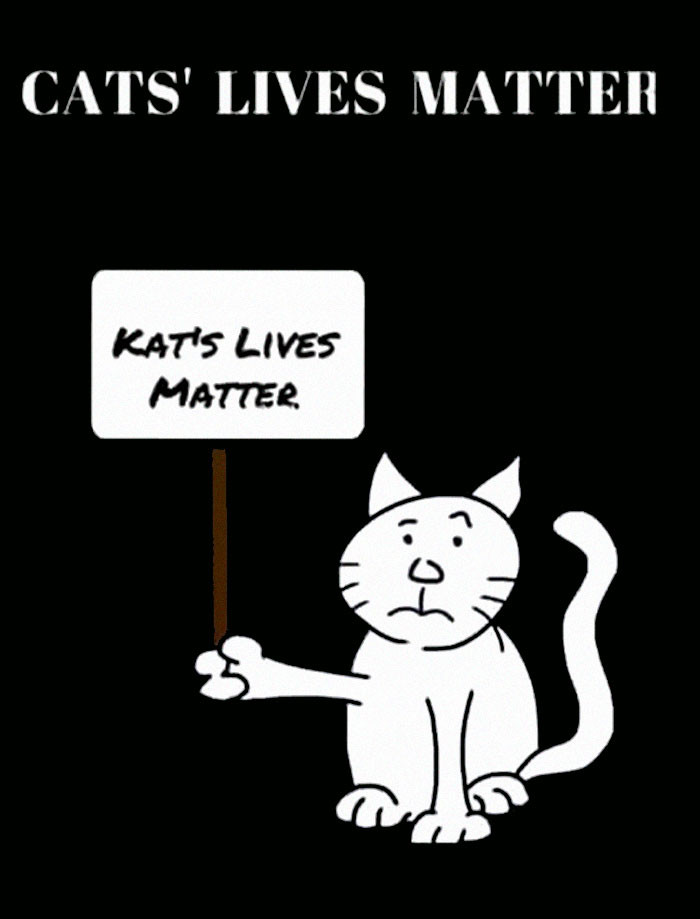 A GoFundMe campaign was started by a member of the local community who was outraged that the good Samaritan was punished for his actions.

“This generous man is now being punished! Maurice is being suspend from his job for saving an animal. ;Let’s support Maurice for his good deed while his employer punishes him!”

People got around the campaign immediately and the story took off! 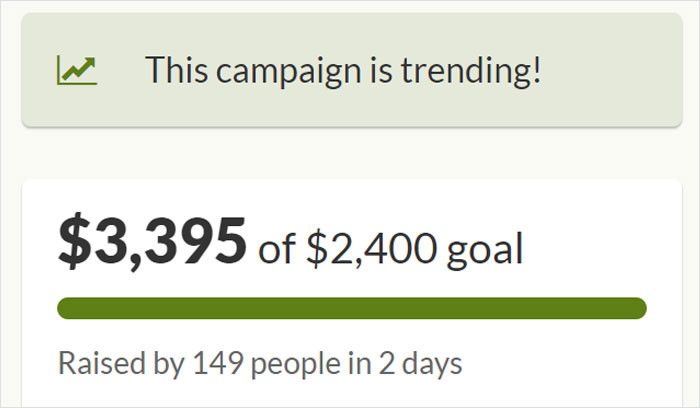 The donations exceeded the goal by Sunday and raised close to $3,000. People touched by the story have continued to contribute to the cause and the donation number continues to go up.

The man himself is now back at work after a brief suspension. 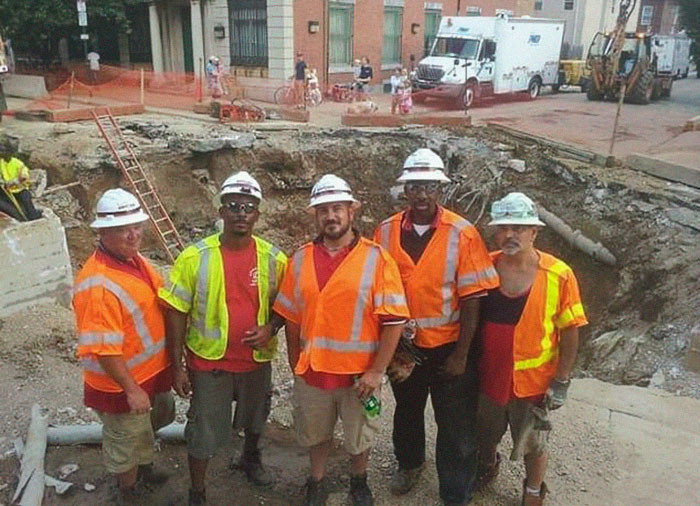 People from around the internet left their thoughts.

A good example of another way to proceed.

It seems that way!

Sometimes it can be.